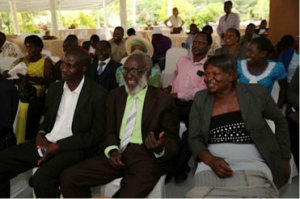 The first Phiri Award ceremony was held on October 24th, 2014 at the Baraza Pavilion in Harare, in the presence of its Patron, Mr. Zephaniah Phiri, his wife Constance and eighty guests.

The Trustees are particularly grateful to the Swift Foundation (through The Muonde Trust), Matt Dunwell, and Padova Natural Products (Daphne Rukuni), for providing the seed funding to launch the Phiri Award in 2014; and to John Wilson for his dedicated volunteer organizing efforts. 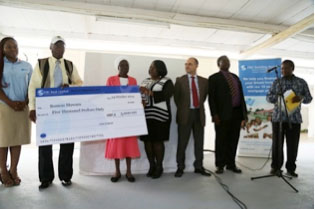 2014 Overall Winners: Mr. and Mrs. Mawara with their award check

An excellent group of farmer innovators had been nominated in 2014 and visited by the selection committee. They ranged from William Gezana in Bvumba who managed to rehabilitate his land with mukute (Syzygium) trees and compost after the devastation of Cyclone Eline in 2000 (which killed five of his neighbors and tore away the land that supported his spring), while Paguel Takura from Chikukwa has designed a highly effective mole trap to protect his root crops, and Wilson Sithole from Rusitu broke up the rocks on his steeply sloping land with fire and water and turned them into a terraced series of bunds and ditches and planted orchards. But Zimbabwe being a dry country in the grips of climate change many of these innovators, like Mr. Phiri himself, have worked with water harvesting. Mr. Faisani Pedzi from Natural Region V Chivi developed contour ditches to capture and redistribute water, with a system of valves to allow safe release to a river in wet years; and the 2014 winner, Mr. Bouwas Mawara, again from Natural Region V but this time in neighboring Mazvihwa, harvests huge quantities of water in his dead-level contour ditches and ponds (in which he can even farm fish), and use a complex systems of clay pipes and valves to enable him to relocate excess water. Mr. Mawara harvests enough water to produce vegetables in the dry season and is assured of harvests even in severe drought years like 1992 and 2008. 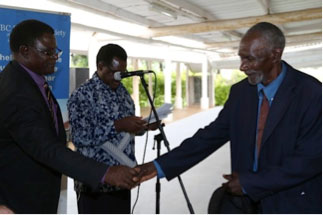 Based on the visits to each nominated Trustee by Trustees Abraham Ndhlovu and others, and the photos of Moses Ndlovu of Muonde Trust, Mutizwa Mukute and John Wilson has developed this beautiful booklet for the Trust of the 2014 winners and their innovations that you can download here to share with your networks. There are also short films on each of the finalists that can soon be accessed here. The purpose of the Phiri Awards is not to put farmer innovation on a pedestal…instead it is to share it practically through networks such as these. 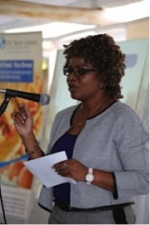 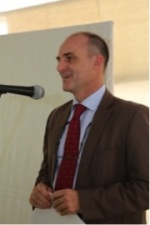 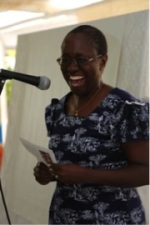 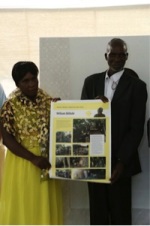 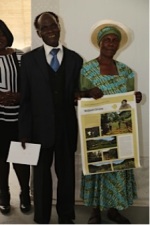 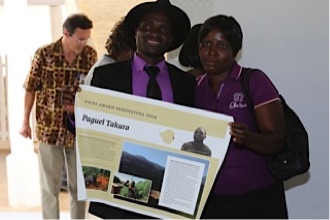